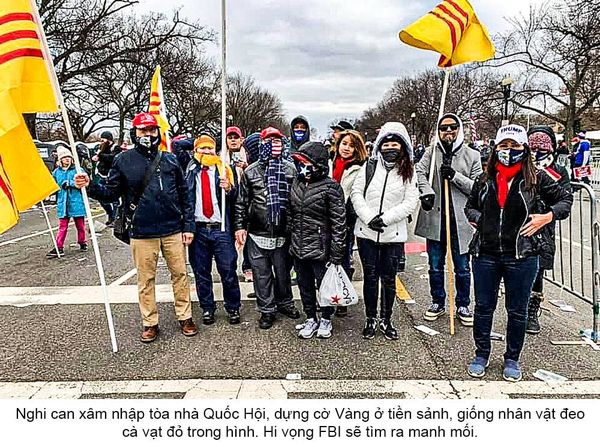 The walls are starting to close in on Donald Trump as he navigates through the sticky New York State and Manhattan legal cases and the news that an indictment of Trump Organization CFO Allen Weisselberg could be coming soon. Even though he’s enjoying almost daily rounds of golf, his post-White House life does have a different focus than most ex-presidents. That also means weighing out the possibility that some of his adult children, who have worked for the Trump Organization for years, might be facing jail time.

Former Trump lawyer Michael Cohen dished out behind-the-scenes details to The Lincoln Project about Donald’s reported pecking order of which kid should go to jail first. The Disloyal author cited one instance when the former president understood that Donald Jr. and Ivanka could be indicted for some of their business dealings. Donald offered up his oldest son to take the fall and do the prison time because “he can handle it.” (Of course, he doesn’t want either of his children to go to prison if he can help it.)